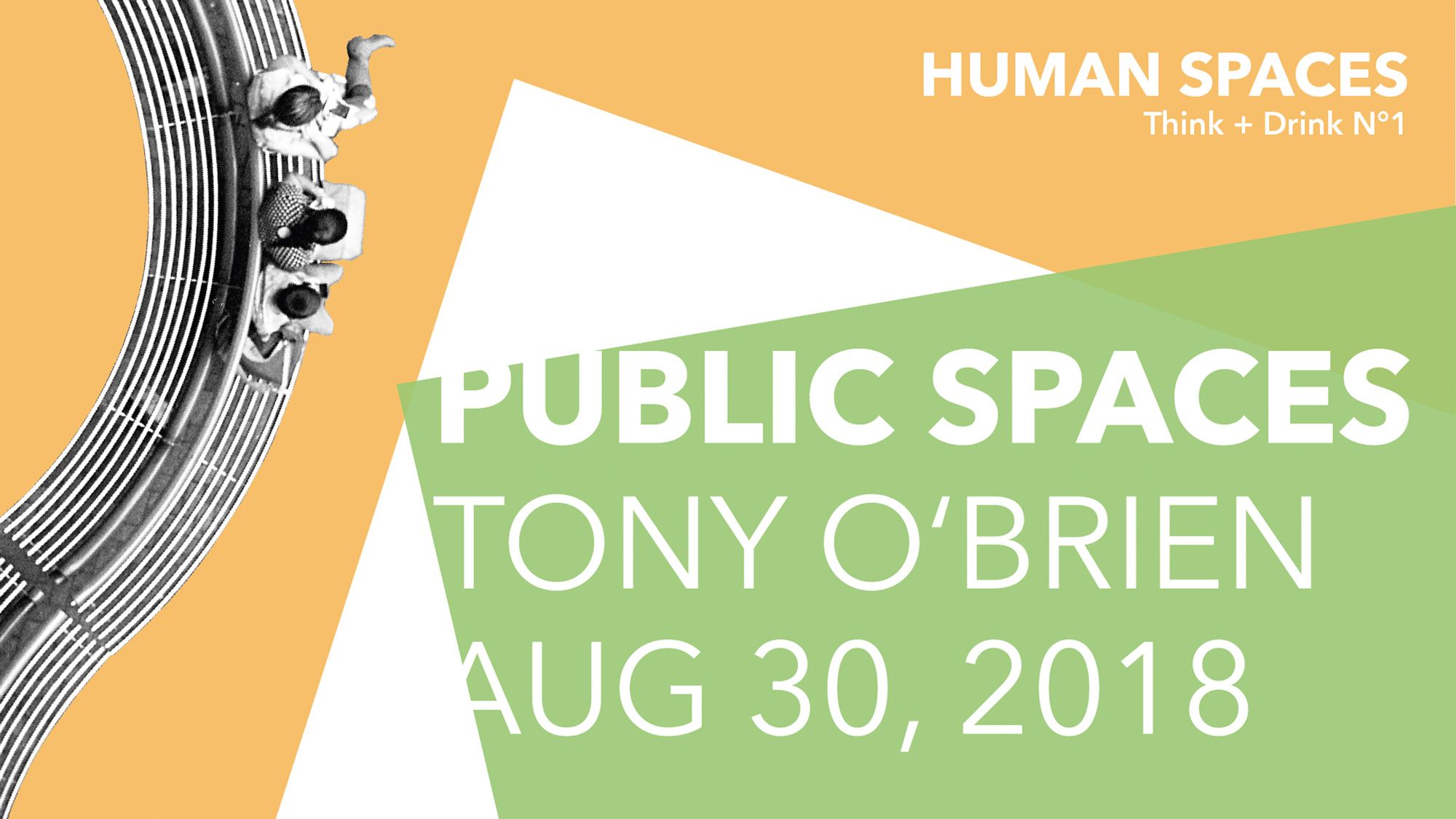 In his talk, Tony O’Brien spoke about how to create more human-centered public spaces and illustrated factors and activation ideas that make high quality public spaces. He put special emphasize on the process of public space design used by Sydney-based consulting firm “The People for Places and Spaces” for award winning Pyrama Park in Sydney. According to Tony, great public space design is a process that engages citizens and stakeholders alike and ultimately results in better public spaces for all of us.

The “Human Spaces” talk series explores methods, implications, and innovations that bring a more human-centered perspective into the built environment. It aims to help to conceive, plan and build spaces with function, meaning, and soul, spark conversations, create new insights and kindle the flame.

There are multiple forms of public space designs within cities: central town squares and parks, main streets and spaces between buildings, as well as shopping malls, airports, and train stations. Yet, these spaces have  differing levels of “public“ which influence how the space is used. While spaces like malls or train stations seem as public as a city-owned park, they differ in when they are accessible, who has access, and who sets and enforces the rules of how to behave.

Public spaces play an important role for people, contributing to well-being physically, emotionally and even economically. As humans are social beings, social aspects are the most important. “Great public spaces are social spaces” says Tony O’Brien. Hence public spaces need to increase the number of social interactions, for example by providing different activities and placing zones next to each other.

Great public space design is multi-functional: it contributes to the quality of life of differing individual interests at the same time. To achieve this, a good planning process is aimed at integrating all stakeholders, and creating ideas that activate people to make use of the space. The metaphor of the stage helps with the design: Who are actors, what are “performances”, which are the individual stages of the public space.

Using the example of two award-winning parks, Pyrama Park in Sydney and Briant Park in New York, the first created with the help of The People for Places and Spaces, Tony O’Brien illustrates key factors for the creation of high quality public space designs: 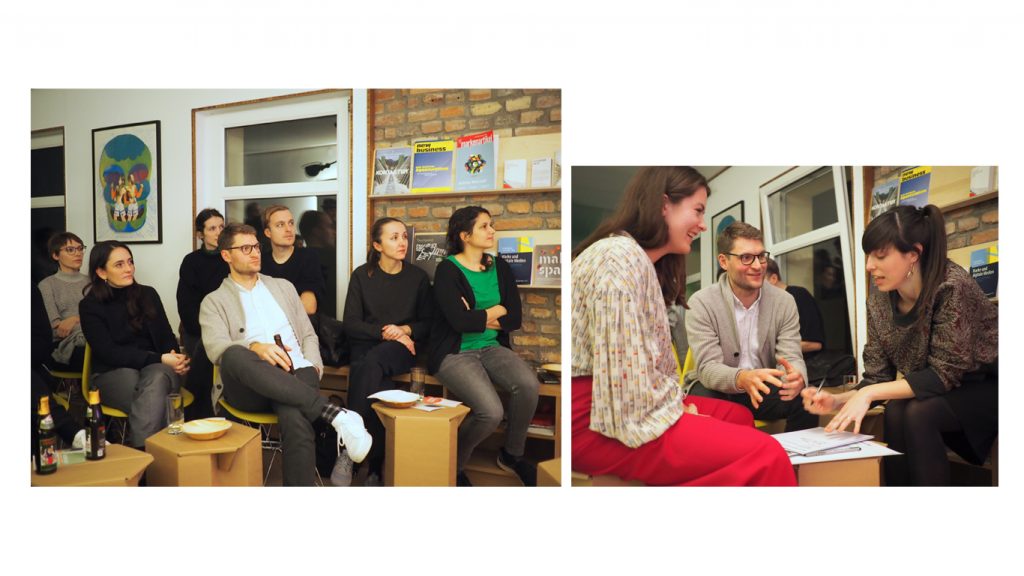 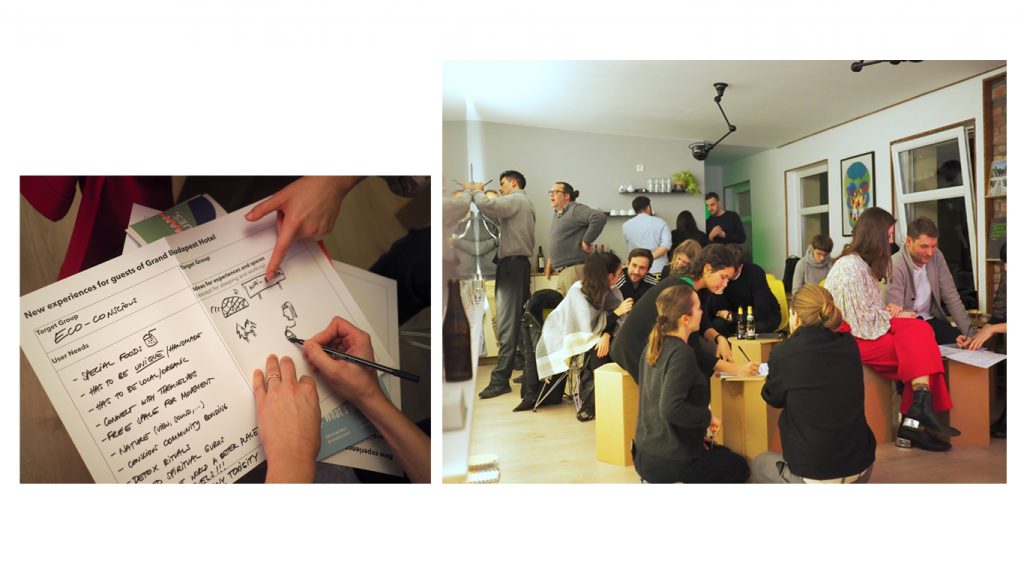 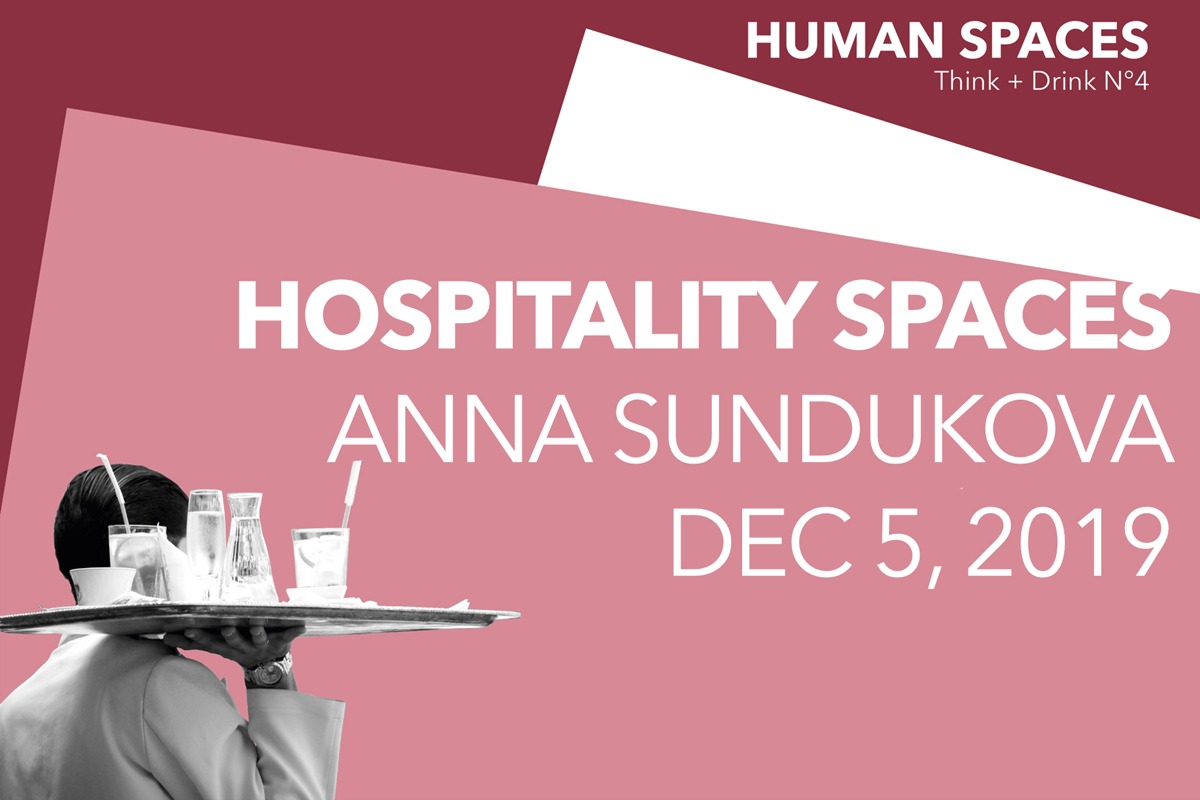 Hospitality experience beyond the floorplan

Get updates and stay connected -
subscribe to our Newsletter

We use cookies on our website to give you the most relevant experience by remembering your preferences and repeat visits. By clicking “Accept”, you consent to the use of ALL the cookies.
Cookie settingsAccept
Manage consent

This website uses cookies to improve your experience while you navigate through the website. Out of these, the cookies that are categorized as necessary are stored on your browser as they are essential for the working of basic functionalities of the website. We also use third-party cookies that help us analyze and understand how you use this website. These cookies will be stored in your browser only with your consent. You also have the option to opt-out of these cookies. But opting out of some of these cookies may affect your browsing experience.
Necessary Always Enabled
Necessary cookies are absolutely essential for the website to function properly. This category only includes cookies that ensures basic functionalities and security features of the website. These cookies do not store any personal information.
Non-necessary
Any cookies that may not be particularly necessary for the website to function and is used specifically to collect user personal data via analytics, ads, other embedded contents are termed as non-necessary cookies. It is mandatory to procure user consent prior to running these cookies on your website.
SAVE & ACCEPT